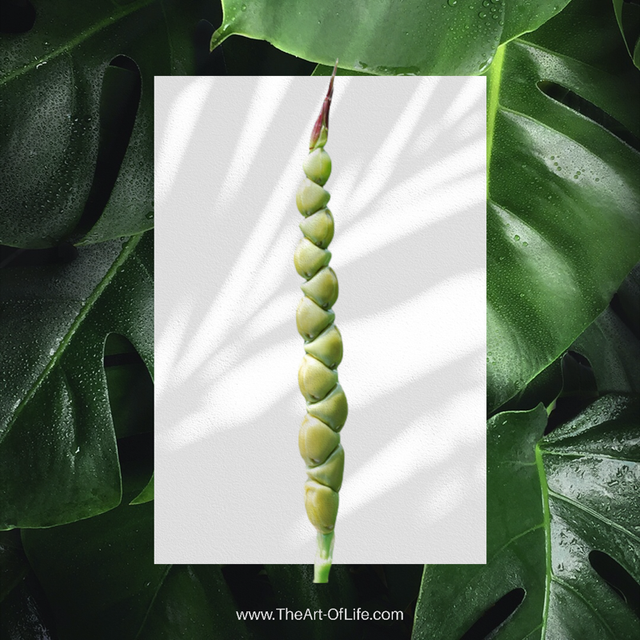 "Teosinte is a wild grass native to Mexico and Central America (Figure 1) and the closest wild relative of cultivated maize (Zea mays ssp. mays L.). Teosinte represents an important resource for the study of maize genetics (Evans and Kermicle 2001), quantitative genetics (Lukens and Doebley 1999), molecular population genetics (Gaut et al. 2000), genome evolution (Sanz-Alferez et al. 2003), and crop evolution (Doebley 1990a). Notably, teosinte has become one of the best-characterized systems for plant molecular population genetics, including studies utilizing DNA samples recovered from archeological specimens (Jaenicke-Després et al. 2003). The teosintes also represent an important potential resource for maize breeding, although they have not yet been extensively used in this capacity. Given the breadth of use of teosinte in genetic analyses, a refined understanding of its phylogenetics and population structure can help guide further research in all of these areas.

Teosinte is the common name for a group of four annual and perennial species of the genus Zea native to Mexico and Central America (Doebley 1990; Sanchez et al. 1998; Wilkes 1967). Teosinte plants are taller and broader-leaved than most grasses. Their general growth form is similar to that of maize, although they have much longer lateral branches. The name, teosinte, is of Nahuátl Indian origin, and it has been interpreted to mean “grain of the gods”. Some species of teosinte are distinct from maize both genetically and taxonomically, and they appear not to have played any role in the origin of maize. However, one form of teosinte, known as Z. mays ssp. parviglumis, shares a particularly close genetic relationship with maize and available evidence indicates that it is the direct ancestor of maize (Doebley 1990; Matsuoka et al. 2002). This latter teosinte grows in the valleys of southwestern Mexico. In these regions, it grows commonly as a wild plant along streams and on hillsides, although it can also invade cultivated fields as a weed. It is most common in the Balsas River drainage of southwest Mexico and hence is also known as Balsas teosinte."